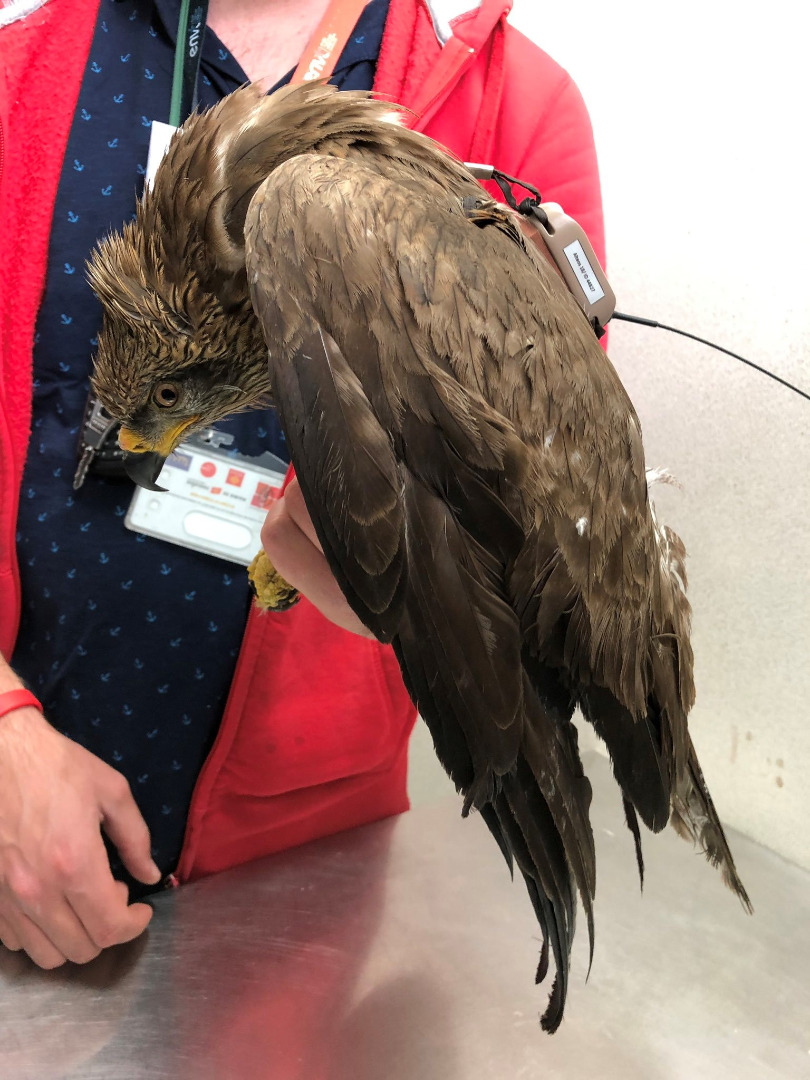 What happens in an animal's mind when it moves? How does it look for food, sexual partners or a migration site? Does it plan its route or does it move randomly? CRCA ethologists have joined forces with ecologists from the Evolution and Biological Diversity Laboratory of Toulouse (EDB), researchers from the National Veterinary School of Toulouse (ENVT), and a company specializing in radio-tracking tools (Xerius), to develop a new methodology to simplify and characterize animal movements in space and time.

This new study is published in the journal Methods in Ecology and Evolution.