Social intolerance is a consequence, not a cause, of dispersal in spiders 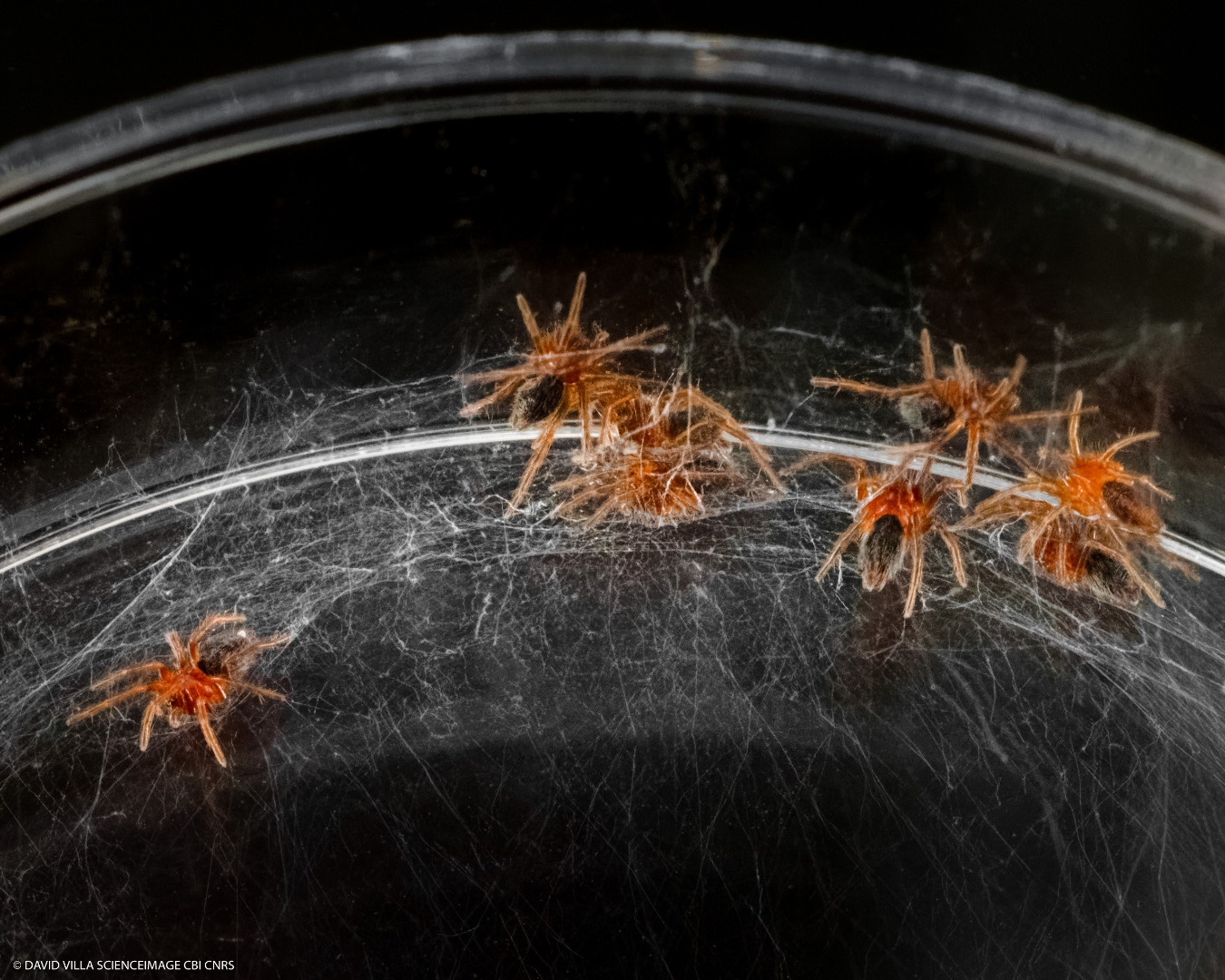 Spiders start out social but later turn aggressive after dispersing and becoming solitary, according to a study publishing July 2 in the open-access journal PLOS Biology by Raphael Jeanson (CRCA-CBI Toulouse) of the National Centre for Scientific Research (CNRS) in France, and colleagues.

Many species display sociality only transiently during their life cycle. For example, spiderlings at their earliest developmental stage show mutual attraction and social tolerance before they disperse. This strongly contrasts with post-dispersal, solitary adult spiders that behave aggressively toward — and sometimes even cannibalize — other spiders. The onset of dispersal coincides with a sharp decline in social tolerance in many animals, but the causal relationship still remains poorly understood.

To address this question, Jeanson and his colleagues used a combination of behavioral, chemical and modeling approaches in spiderlings of a solitary species (Agelena labyrinthica, the labyrinth spider) to investigate the mechanisms controlling the developmental switch leading to the decline of social cohesion and the loss of tolerance.

Social intolerance is a consequence, not a cause, of dispersal in spiders.