Guanine rich sequences (G) are able to adopt secondary structures called Guanine quadruplexes (G4). G4-forming sequences are associated with telomere biology, replication origins and regulation of gene expression but also with genetically instable sites. So far, the search of such sequences was based on pattern matches. Together with Jean-Louis Mergny (IECB , Bordeaux) , Laurent Lacroix of the Cuvier team from the LBME has developed a new predictive tool for G4 - G4Hunter - which led to re-evaluate by a factor of 2 to 10 the G4 propensity of many genomes. 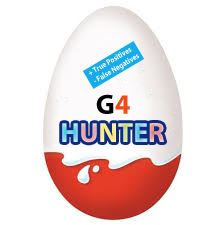