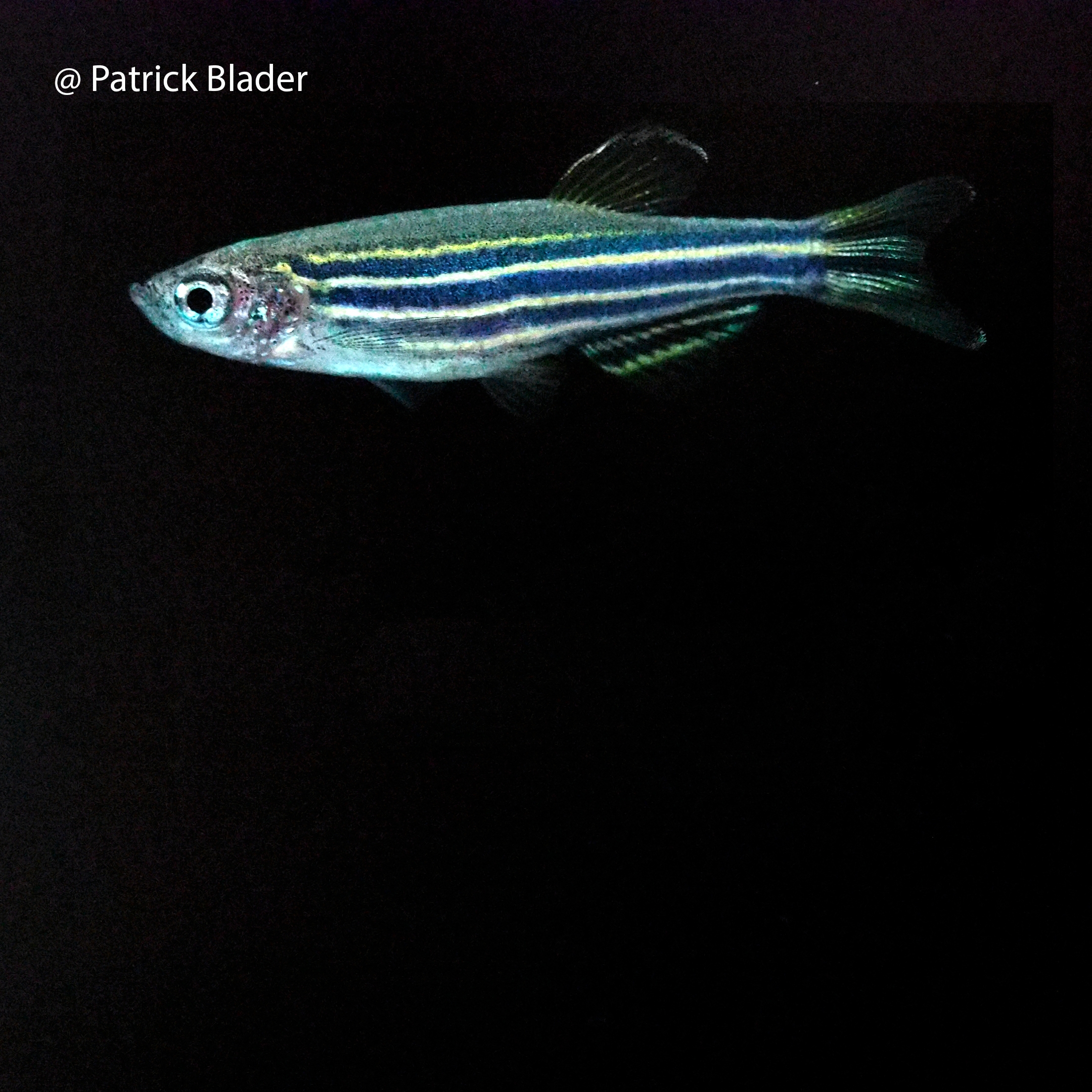 To date, causal mutations have been identified in 17 genes that encode a variety of ribosomal protein (RP). However, while known RP mutations now account for approximately 60% of DBA cases, the genes mutated in the remaining DBA patients remain to be identified. Identification of new DBA-related candidate genes is considered to be a major goal for the establishment of robust diagnostics.

With collaborators in Toulouse and Paris, we are characterising novel candidate genes recently identified among patients belonging to the French DBA registry. Our implication in the project is to validate these candidate genes by generating Crispr/Cas9 mutations in their zebrafish homologues, with the ultimate goal of developing pertinent zebrafish models of DBA. The results generated will provide much-needed animal models to improve our understanding of DBA physiopathology. Hopefully, they will also provide significant clues into the metabolic pathways involved in the disease and will lead to the identification of therapeutic targets.