Mitophagy or Apoptosis: a choice Made in neurons by Bnip3-Opa1 interaction ? (MAMBO) 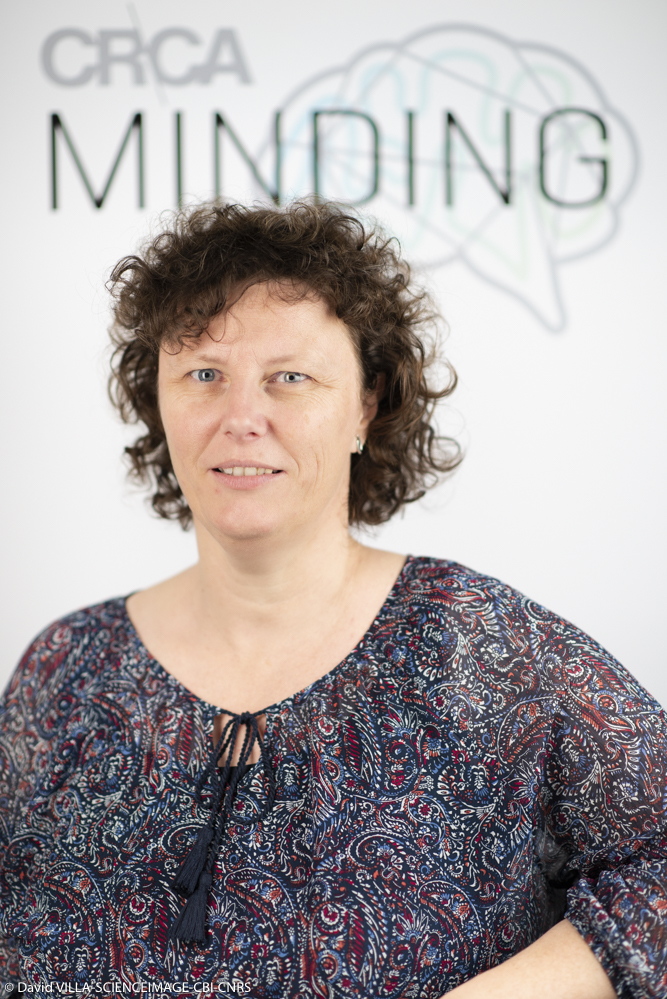 The dominant optical atrophy (DOA) leads to a loss of vision associated to the degeneration of the optical nerve. The involved gene encodes OPA1, a protein that regulates mitochondrial fusion and protects the cells from apoptosis. These two OPA1 functions are inhibited by interaction with BNIP3, a mitochondrial protein activated during stresses, which shows dual functions.

BNIP3 can indeed trigger both mitophagy, a selective autophagy of mitochondria that ensures their quality control and participate to cell survival or outer mitochondrial membrane permeabilization, an early stage of apoptotic cell death.

Our objectives are to determine the role of the OPA1/BNIP3 interaction in neurons on the choice between two opposite cellular fates, survival by autophagy/mitophagy and death by apoptosis, and to characterize the contribution of a disturbance of this interaction to the etiology of DOA.